Why is Cali a great city to live in?

Santiago de Cali, usually known by its short name “Cali”, is the capital of the Valle de Cauca region and the economic center of Southwestern Colombia. It is also the only major Colombian city located near the Pacific Coast.

It is one of the fastest growing economies in the country and is also known as the “Salsa capital of the world”. Cali is home to some of the most vibrant nightlife and events one is likely to come across. Its annual Feria de Cali is a shining example, with music and dance throughout the city. 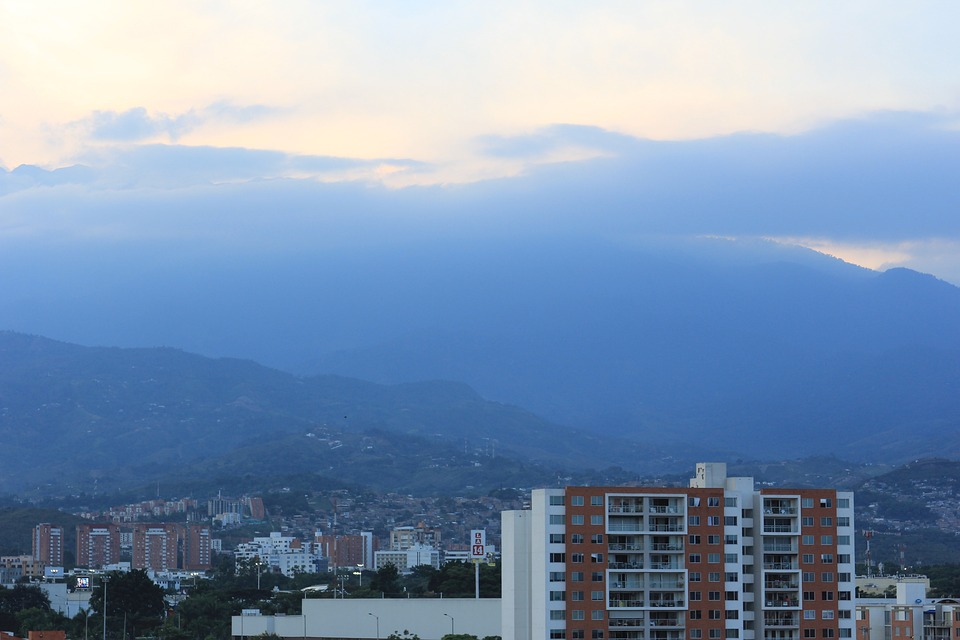 Cali is located in the Cauca Valley to the west of the Cauca River and is surrounded by mountains to the west, with the river lining the east. The temperatures are more mild here than they are in many other parts of the country, thanks to its location in the foothills of the mountains.

According to Invest Pacific, Cali is:

Cali is known for its wonderful weather with beautiful, warm and sunny days and is also famous for its historical places, entertainment and day and night activities.

Cali’s low cost of living make it more affordable than both Medellin and Bogota. According to Cali profile, document produced by American Chamber of Commerce - Amcham Sur Occidente and U.S. Commercial Service Bogota, the average cost of living in Cali is 48% lower than in Panama and Costa Rica, and the city also has two of the best IV level clinics in Latin America - Fundación Valle del Lili (# 4) and Centro Médico Imbanaco (# 9).

Cali has been a strategic Colombian transportation centre for the last 400 years and is linked by railroad and highway with major cities of the northeast and the Pacific littoral (Buenaventura). It also possesses a major international airport and a military air base. 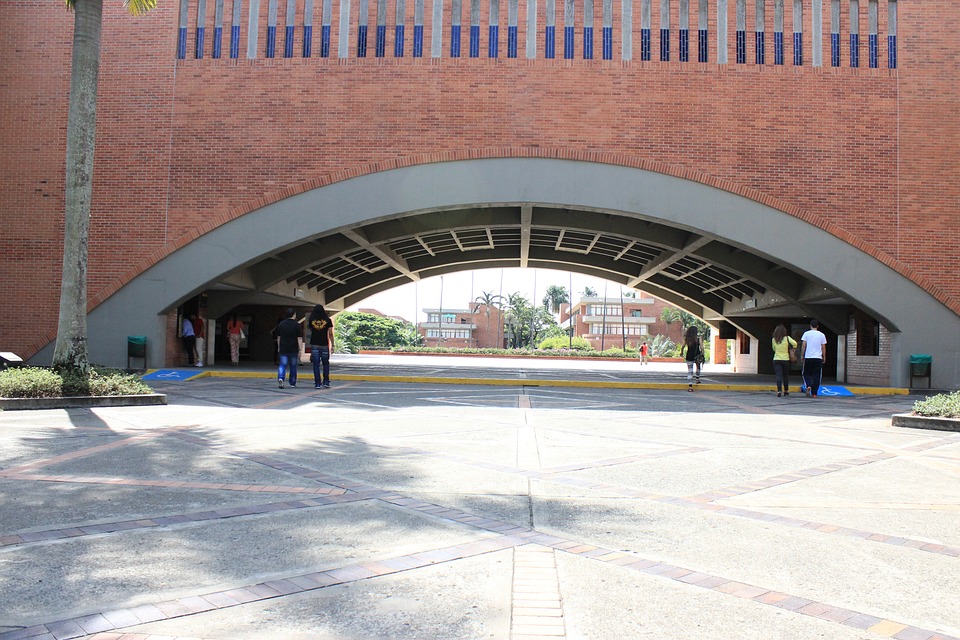 The city has some of the most sophisticated and high-quality secondary education institutions and universities in the region. Most universities are located in the south part of the city. Well known are University of Valle (Public), Universidad Santiago de Cali (Private), Pontificia Universidad Javeriana (Private), and Universidad Icesi (Private). 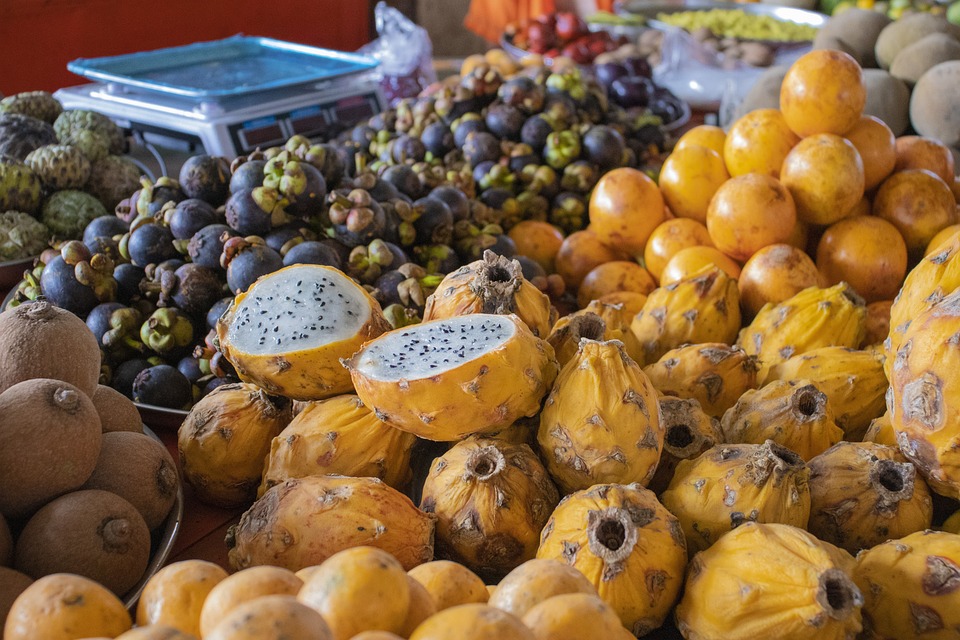 The cuisine at the Valley of Cauca is an extraordinary fusion of several different influences and cultures, from the indigenous tribes of ancient times to the Spanish and Arabic ingredients brought from the Old World, as well as a strong presence of African elements. Some of the dishes that you have to try in Cali are Sancocho de gallina, Tamal valluno, Arroz atollado, Empanada caleña, Marranitas vallunas, Aborrajados, Manjar blanco, etc.

Ranked as the fourth highest country in LATAM for Internet users, Colombians are tech savvy and plugged into cycles of technology innovation around the world.

While Cali doesn’t have the tech ecosystem size of Medellín or Bogotá, it is certainly on the rise. The regional government is also redoing the infrastructure to turn Cali into a “smart city” and get it on the level with Colombia’s larger innovation hubs.

With the International Center for Tropical Agriculture located in Cali, the city is also becoming a hub for entrepreneurs and tech talent focused on innovations in the future of food, sustainable agriculture, and regenerative studies.

Etix Everywhere, has also opened its first Latin American data center in the city of Cali. 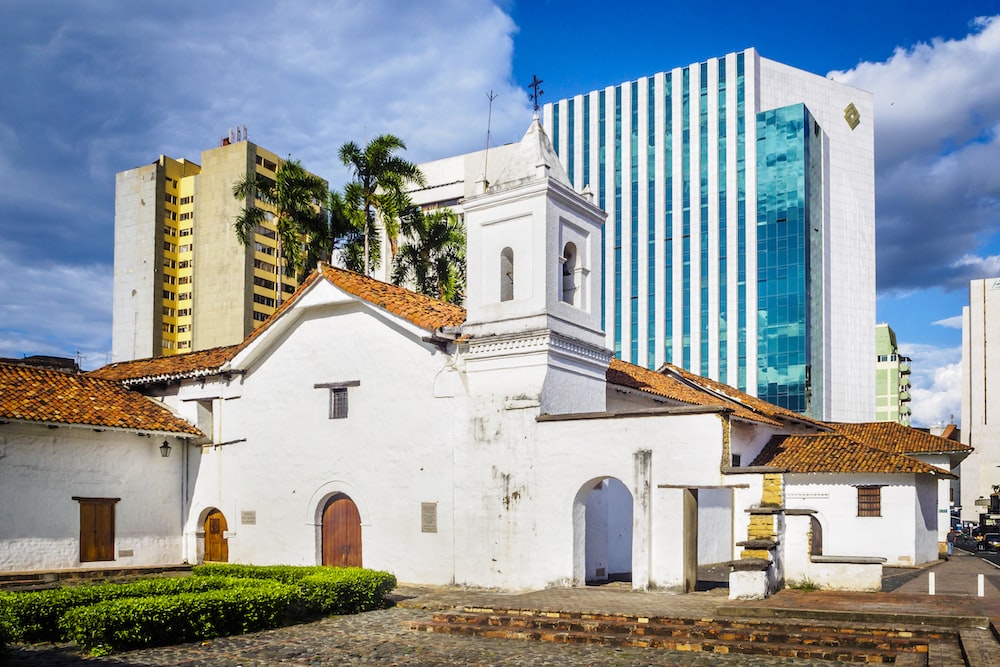 Cali has lots of attractions that bring tourists from all over the world. Its most notable attractions are: the Plaza de Cayzedo, the city’s historical main square, the wooded orchid park (Orquideorama Enrique Perez Arbeláez), which hosts an orchid show each fall, El Gato, a cat statue by Hernando Tejada located next to the river, and the Cali river which has restaurants, hotels and famous museums along its banks. 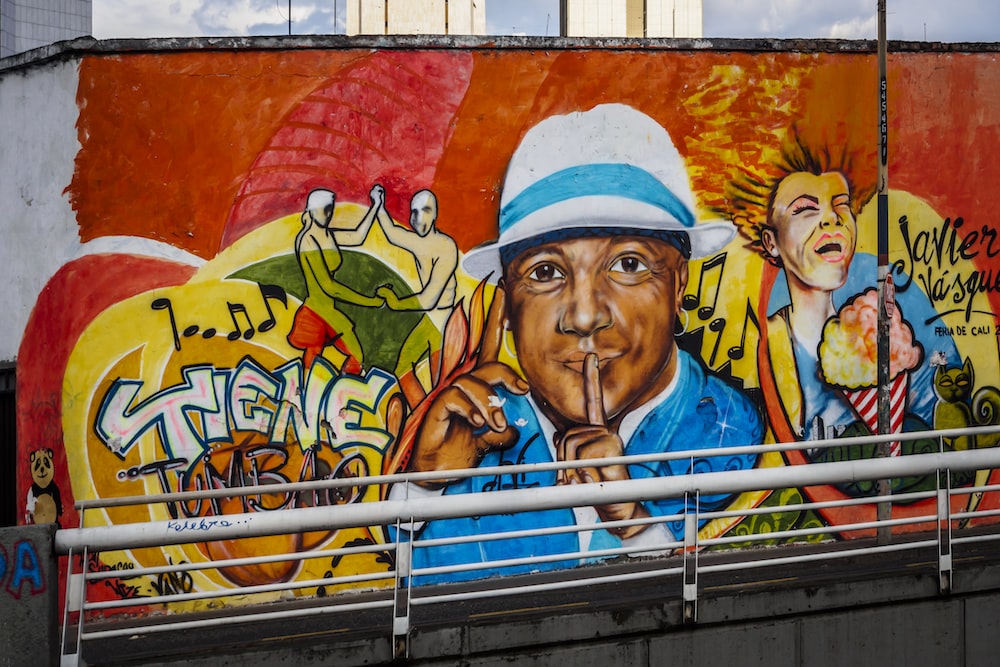 Cali is an important cultural centre; the Archaeological Museum, Museum of Religious Art, Municipal Theatre, Conservatory of Music, and Institute of Popular Culture are located there. La “Feria de Cali” is the main cultural event in the city celebrated since 1957. Cali is also known as the “Capital de la Salsa” given the city’s love for that genre of music.

The security of Cali has sometimes been questioned. However, the city is becoming safer, and the increasing flow of tourists each year is a symbol of this. Though Colombia as a whole has a turbulent past, for anyone that now visits the country, it is evident that it has come a long way.

Want to get a startup visa? Learn more about Cali municipal program.

Leave your details below and we will get in touch with you on the benefits of relocating and/or investing in Cali: